Plym Vic had agonisingly lost 17-15 in the Ellis Trophy last year and they were once again left rueing missed opportunities to claim a title.

The Devon Two perennial strugglers came back from 10-0 and 24-11 down to close to within six points in the 57th minute.

They had chances to take the lead midway through the second half, but did not take them and a try by Mark Leighton three minutes from time sealed the win for OPM IIs.

Plym Vic did score late on, but there was no time left for another attack.

Howell Phillips, who until Christmas had been coach of Plym Vic before being diagnosed with cancer, was able to attend the match and presented the trophies to the two teams.

OPM IIs took the lead in the second minute when Sammie Matts kicked a penalty.

They then went 10-0 up after as many minutes when Paul Roberts crossed from close range following a tap penalty and Matts added the conversion.

But Sam Willmington reduced the gap to 10-6 with two penalties before Plym Vic took the lead with a great try by number eight Olley Ayres.

Ayres showed good pace and strength to score in the right corner following a scrum in the middle of the park.

However, OPM IIs hit back well with two crucial tries – one in the last minute of the half.

First, Mark Turner went over on the left after it had looked like OPMs had blown a golden opportunity following a tap penalty. They had numbers on the outside but dropped the ball. However, the referee played on and eventually Turner crossed.

And, just before the interval, James Davidson walked in under the posts for a converted try which put OPMs 24-11 up at the break.

Credit, though, to Plym Vic they came out for the second half fired up.

They looked certain to score in the 56 minutes but dropped the ball under the posts.

They did get a penalty and after some pressure Daniel Warne crossed for a second try and Willmington converted to put Plym Vic just 24-18 behind.

Plym Vic pressed hard after that and knocked on over the line again in the 64 minute.

After more pressure, OPMs were reduced to 14 men for 10 minutes but Plym Vic could not take advantage.

And while they were a man down, Leighton scored his crucial try for OPMs from a catch-and-drive move to make it 29-18.

Mike Hagan added a third try for Plym Vic under the posts and they thought they still had time to rescue the game, but the referee had other ideas and blew up for full-time.

The win did mean OPMs ended a frustrating season with some silverware. Their first team had finished third in Devon Two and they also reached the semi-finals of the Lockie Cup and Devon Junior Cup. 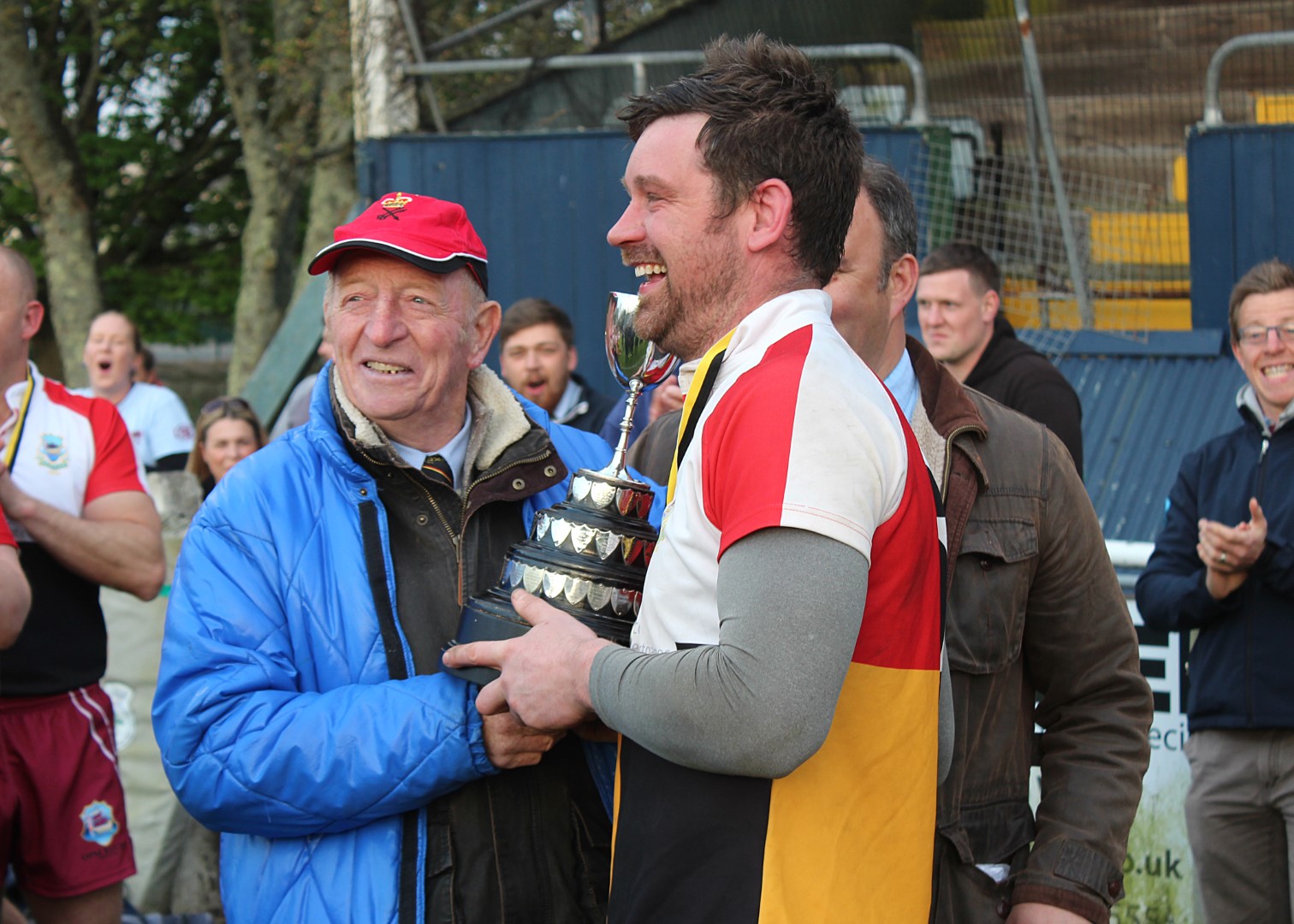