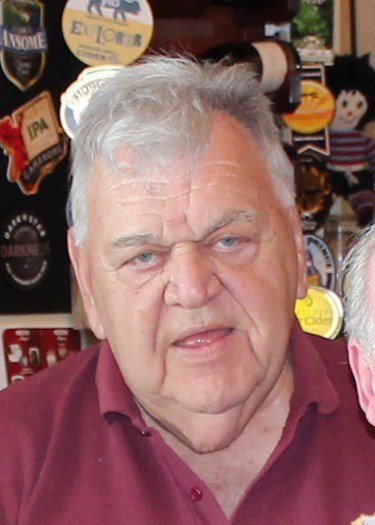 It is with great sadness that I inform the OPM Family that Owen Walters passed away on the 9th February at Derriford Hospital.

Many of the OPM Family would have known Owen well especially from his latter period of being a VP and one of the ever presents at OPM matches with his old grizzled dog, Oscar, as part of the OPM Old Boys spectators on the sidelines with Peter Organ and co. This hardy group would attend come rain or shine for all home matches and some away ones to provide support, ‘constructive criticism’ and to help after matches. 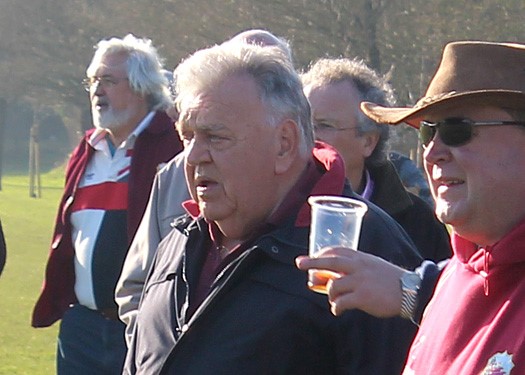 Owen was a former OPM and I believe was in the same class as Pete Organ at Plymouth College, our former VP President who stood down last year after 10 years in position. He was a regular player in his heyday both at school and for the club and continued to support the OPM Family throughout that time. He was also a regular supporter to the club thereafter and would often be helping behind the bar after matches at the OPM suite and Elburton to ensure everyone was well refreshed.

Own was also involved in Rugby in Germany, please follow this link to his trubute at 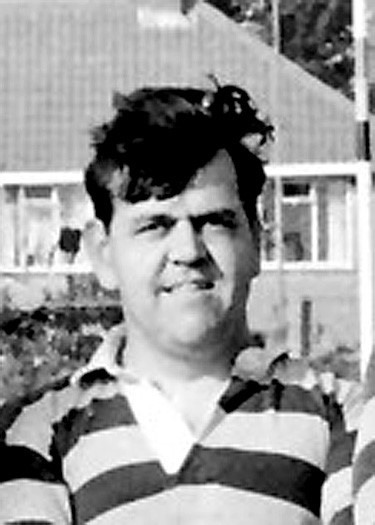 Owen was a proud Welshman with a quick wit, sharp dry sense of humour and was a fantastic cynic regularly telling me a game was all over 10 minutes in from our opposition scoring early before cheering throughout and happily saying he was wrong when we’d turn it around. Until a few years ago, he was still playing rugby in a German Vets tournament with his friends from old and loved the idea of having to wear gold shorts so no one could tackle him and scored every tournament for an impeccable record which he was very proud of.

There will be a small family funeral in the near future but we have been asked if the OPM Family can support a wake later in 2021 at Elburton in order to allow his family and friends to come together to celebrate his life which we will fully support when able.

Our sincere condolences and thoughts go to the family and friends as well as those at OPM Family. He was a fantastic gentleman who will be sorely missed. 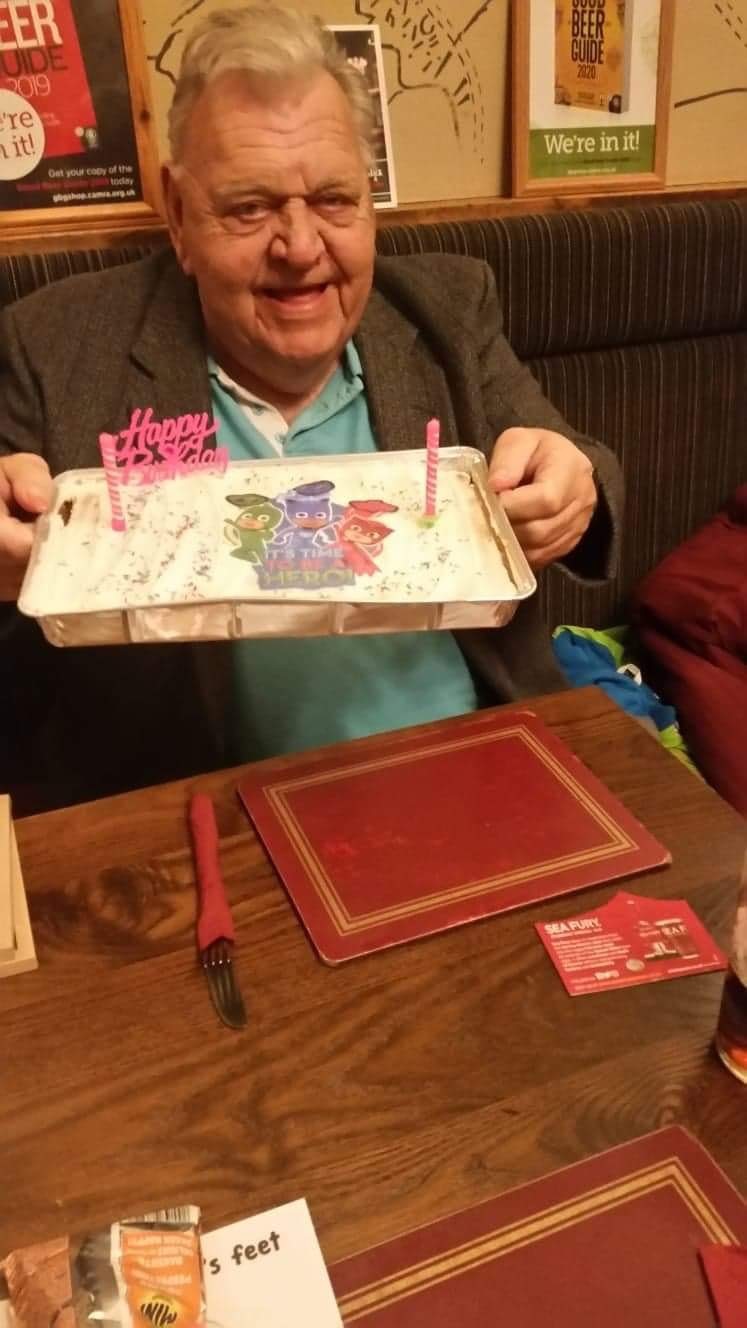