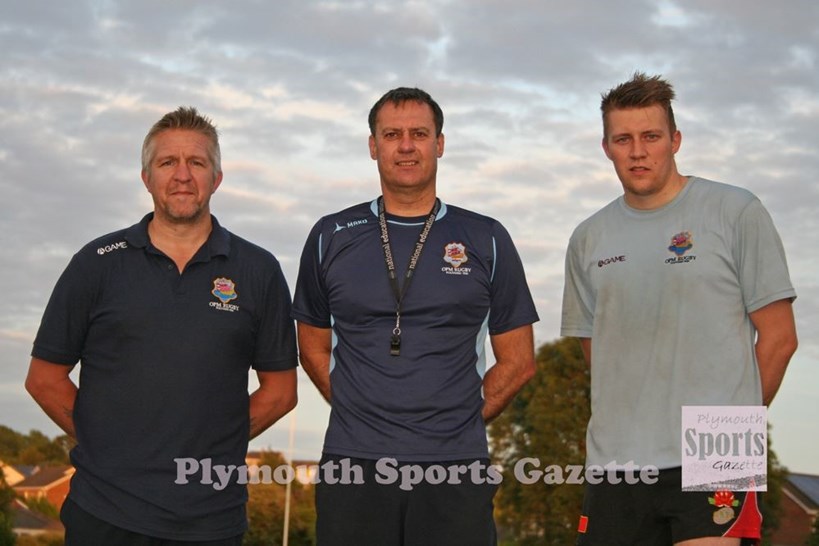 PETE ABRAHAM is looking forward to a new challenge after taking up a player-coach role with Devon One side OPMs.

The 28-year-old flanker has surprised many people by swapping life in the South West Premier League with Ivybridge for the level nine club.

Abraham has been a first team regular at Cross-in-Hand in recent seasons after coming through Ivybridge’s colts and second string.

But his circumstances have changed and he can no longer make long trips on a Saturday and so has opted for a new experience as a player-coach at OPMs.

“I have a few friends in the club and I like the people here,” said Abraham on his switch.

“It is a different challenge as I’ve not done the coaching side before but I am enjoying it.”

OPMs’ new head coach Rick Orkney is delighted to have somebody of Abraham’s experience and ability join their set-up.

Orkney is optimistic for the coming season and believes the Old Boys can turn a lot of narrow defeats last season into wins.

“There’s been a good vibe so far,” said Orkney. “We have got a few new faces come in. Obviously we’ve got Pete, but we’ve also got two or three other new players and two or three come back to the club.

“We had 40 players at our first session back and 29 this week, so that’s quite encouraging.

“We are hoping to really challenge this year. We are quite optimistic.

“Last season we dropped the ball over the line in four games that we could have won. We also never really had a settled side out, which is an issue for all clubs at this level, but the vibes are pretty good so far.”

Joining Orkney and Abraham in the coaching set-up at OPMs is Warren Dunkley. The trio are pictured above.