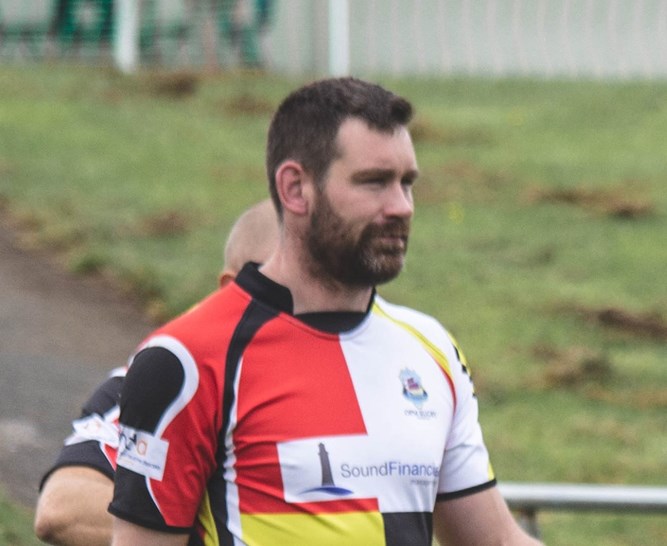 Below is the exact quote from our second team skipper John Ready....

"As I sit here on the sofa reflecting on two things, on an absolutely brilliant team performance from 1 to 20, and how I’m going to get up the stairs with legs that feel like lead

Pre game I asked everyone to play for each other, the badge, carry with conviction in twos, hit everyone who runs at you, and everyone did that today. All our play was fantastic and I cannot be more proud of what we did today. We played a good team of young lads who were fast, and do that Steppy thing which shouldn’t be allowed.

Our lineouts were absolutely superb. We didn’t loose a singleone on our throw which was superbly bossed by Daniel Bristow. He also made massive yards being the first to their over throws on several occasions.
Ash Farr had the best game I’ve seen him play in club colours and needs a mention.

Game wise it really was a battle of the 8s. Which I won, but enough about me.

Joe Martin got a three scores to his name and actually smiled at one point, so we know he had a great time. And in defence I feel sorry for their winger who got absolutely smashed by him twice with a last ditch tackle which would’ve been hit of the week at the World Cup let alone kgv playing fields!

Corbin Turner making ground and some of his last ditch tackles were class.

Man of the match for me has to be Oliver Thomas Heroic in defence and unplayable going forward. But the reason for the accolade was the way he was constantly praising the team at every play, picking people up if a rare mistake was made and really getting everyone playing out of their skin. He has, in the short time he’s been with us, got exactly what we are about down to a T.

I really wouldn’t want to be Rik this Thursday, not because he’s got to work with Warren Dunkley, but because everyone has put their hands in contention for that 1s shirt this week

On a slightly lower note, please if you’ve been selected for a game, please come, or say your not available. Craig Walker said he was coming but I can’t remember seeing him at all

Big shout out to Darren Ewers for all his help on the sidelines and managing the squad today. Was also nice to be with him and get a word in edge ways"