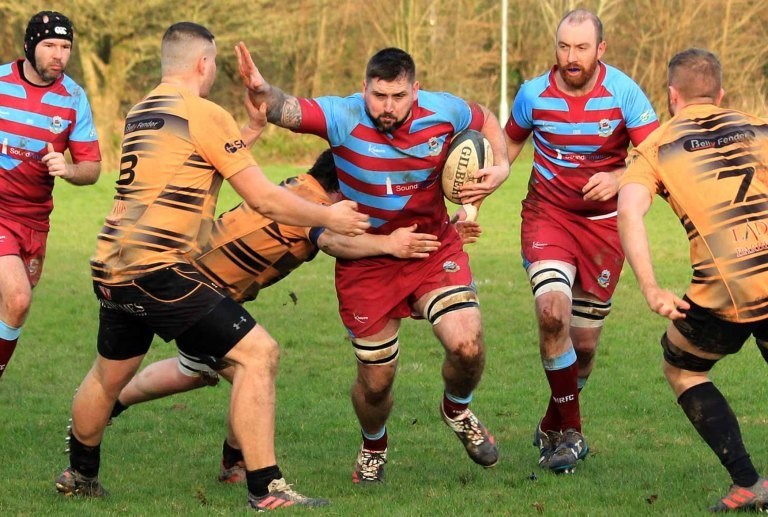 “I felt like I had been punched in the stomach at the end,” admitted OPMs head coach Rick Orkney.

The Old Boys had gone 10-0 down but hit back with a try by Pete Regan, which Fred Smale brilliantly converted.

Smale, who has been named in Devon’s under-20 squad, was kicking in the absence of Sammy Matts and he added a long-range penalty not long later to level the match.

The impressive young full-back then put OPMs ahead with an opportunist kick-and-chase try.

South Molton hit back and led 17-15, but with nine minutes to go the impressive Smale scored a second try to put his side 20-17 up.

“All we needed to do then was manage the game, go through the phases and see the game out, but we didn’t do it,” said Orkney.

“We spilled possession and they simply attacked and we dropped off a tackle and they scored in the corner.

“We got a penalty and kicked for the corner and caught and drove. We were over the line but got held up. James Mitchell is adamant that he actually got the ball to the ground but who knows as no-one could see it underneath everyone. They got the goal-line drop-out which they kicked straight off the pitch and the final whistle went.

He added: “South Molton are a good side. They have a very young and quick set of backs. Their outside centre and full-back were outstanding and their wingers were good and the fly-half was tidy.

“They were good, but we matched them.

“It was not a game we should have won but one we could have won, had we managed the last nine minutes better.” 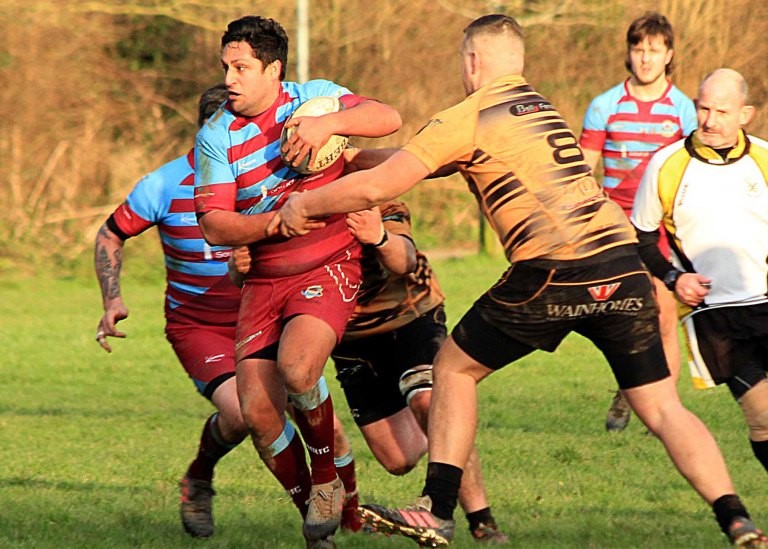