DEVON One side OPMs have appointed Rick Orkney as their new head coach for the 2019-20 season.

Orkney, who is director of sport at Devonport High School, has been assistant coach at OPMs since 2017, but will now move up following Howard Turner’s decision to step down as head coach.

Orkney was previously part of the coaching team at Teignmouth between 2011 and 2015 and during his playing career had spells at Exeter, Penryn and Tiverton.

They will begin their league season with three Plymouth consecutive derby matches. They will start with a home game against Old Techs on September 14 before visiting Plymouth Argaum the following week and then entertaining Tamar Saracens. 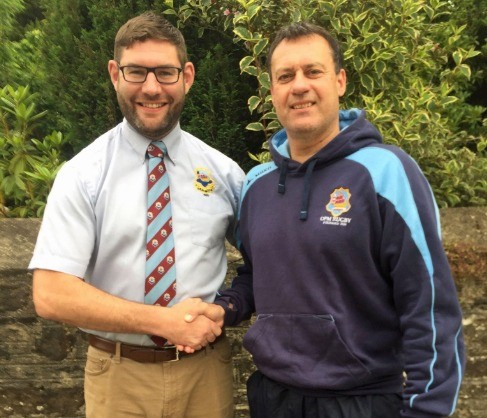